Right now I am on a plane, probably in Denmark, depending on how quick you are to check my blog.

So the plane from Kallax, Luleå lifts at 11:05 and lands in Stockholm at 12:25. During this part of the trip the hype is high and the victim (me) is full of excitement and joy of finally (but temporary) leaving his normal life behind.

This is the first step of denial.

After waiting at Arlanda, Stockholm for about an hour the impatience of the victim has begun to rise. He is starting to realize that in just a few short hours he will be in hell.

To divert himself from those depressing thoughts he will desperately try to spend the time at the airport as well as on the plane mentally meditating to iPad games and anime pre-loaded on his phone. Then the plane lifts at 13:30.

Hell has begun and the victim is trying to contain his panic. The meditation is now essential for his survival and he prepares to endure the flight that will be 10h and 55m of hell.

He has to his aid bought special headphones and a VR Cinema to close out all vision and sound and will try to maintain this and sleeping until he arrives at paradise. 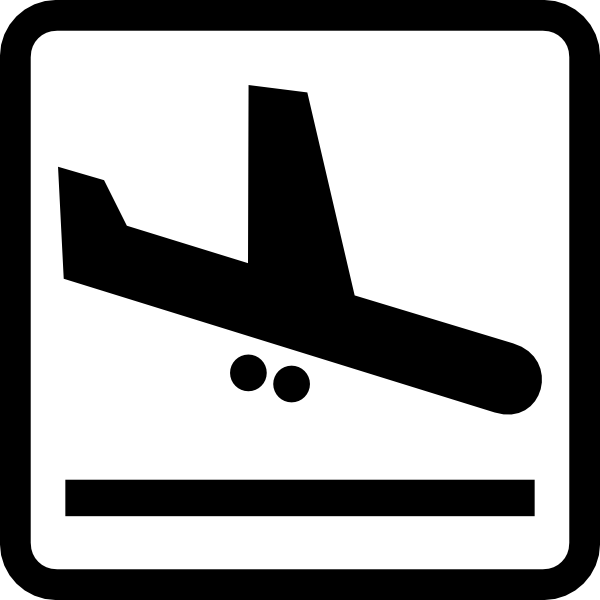 Finally, the victim lands in the promised land and is transformed through the agony of inter-dimensional air travel. He knows it should be night, but it isn’t. This surely is proof that the mortal life he once knew is suspended and he is in a paradise unlike any other. His demons flee and his soul lightens. He can feel the energy from the dream land fill his bone and suddenly a quest appears in front of him.